© All rights reserved
Back to top

The end
Restore the world? Or end it?

World building for a scrapped iPad game from 2013 that was loosely based in Norse mythology.
First had to develop the whole mythos and backstory of how this world came to be and how it was broken and how at the time of the game plays all the different areas came to be in a logical way.
Essentially the tree collects light which is then transfered to the ring structures which keep the world afloat. After dissaster struck and the tree died the world keeps itself afloat on reserve power. The player's quest is to restore it. Or let it fall into the abyss below.
The first Marvel Thor movie was a huge inspiration. 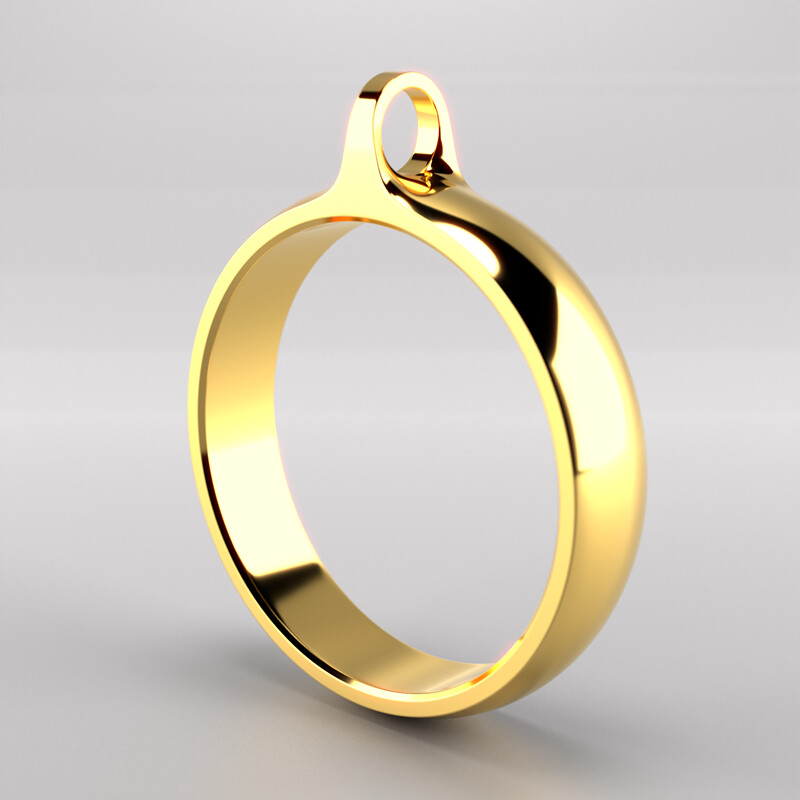 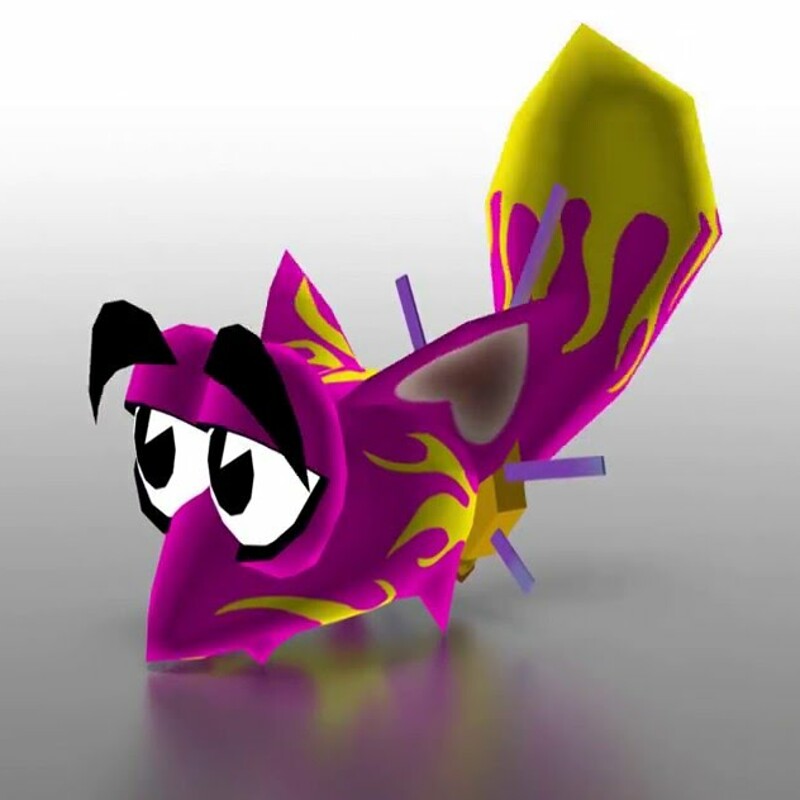